The 2018 Grammy Awards ceremony is almost here. As the anticipation heightens, here’s all you need to know about the awards coming up later tonight. 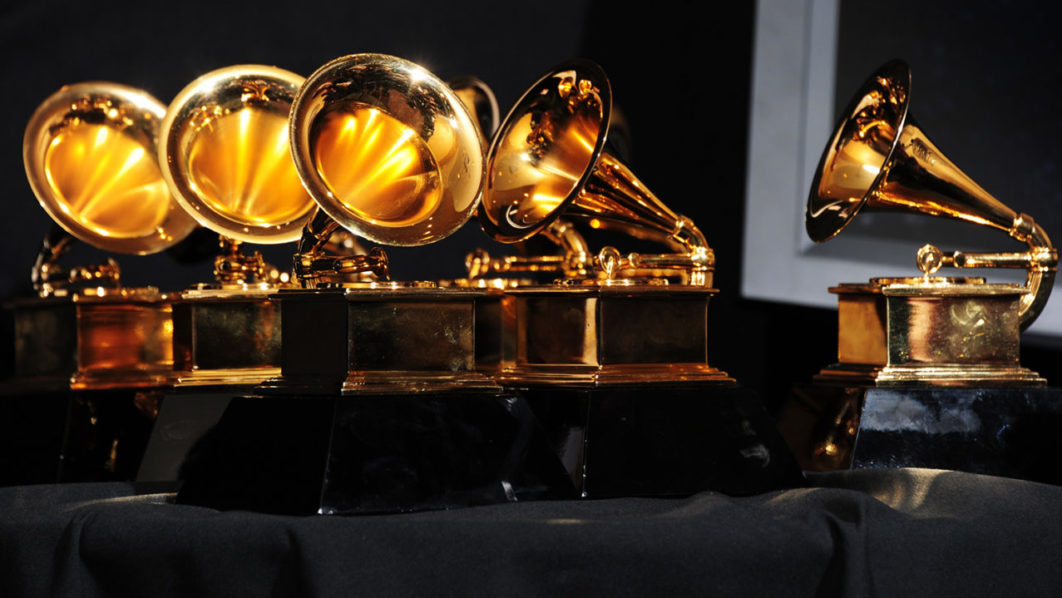 The Late Show host James Corden is hosting the 60th Grammy Awards for the second time in a row.

2. Where is it taking place?

For the first time in 15 years, the Grammy Awards will be leaving Los Angeles and heading back to New York.

3. Who are the top nominees?

Jay-Z leads the nominations this year with 8 nods for his 4:44 album. Coming in close at second place are Kendrick Lamar and Bruno Mars with 7 nods each for their DAMN. and 24k Magic albums.

4. Who are the newcomers this year?

There are quite a number of newcomers this year. Leading the pack are Khalid and SZA with 5 nods each. Alessia Cara has 4 nominations while Cardi B, Logic and Julia Michaels are up 2 nods respectively.

5. Who will be performing?

Kendrick Lamar and U2 will be opening the show alongside Dave Chapelle. Milley Cyrus/Elton John, Bruno Mars/Cardi B and DJ Khaled/Rihanna are among the collaborations to expect for the night. Other performances include Sam Smith, Alessia Cara, Logic and Little Big Town.

The many gains of alcohol abstinence in one month

Federer two wins away to becoming oldest Number One