With the Premier League season getting underway on Friday, AFP Sport takes a closer look at five youngsters set to emerge as breakthrough stars this term: 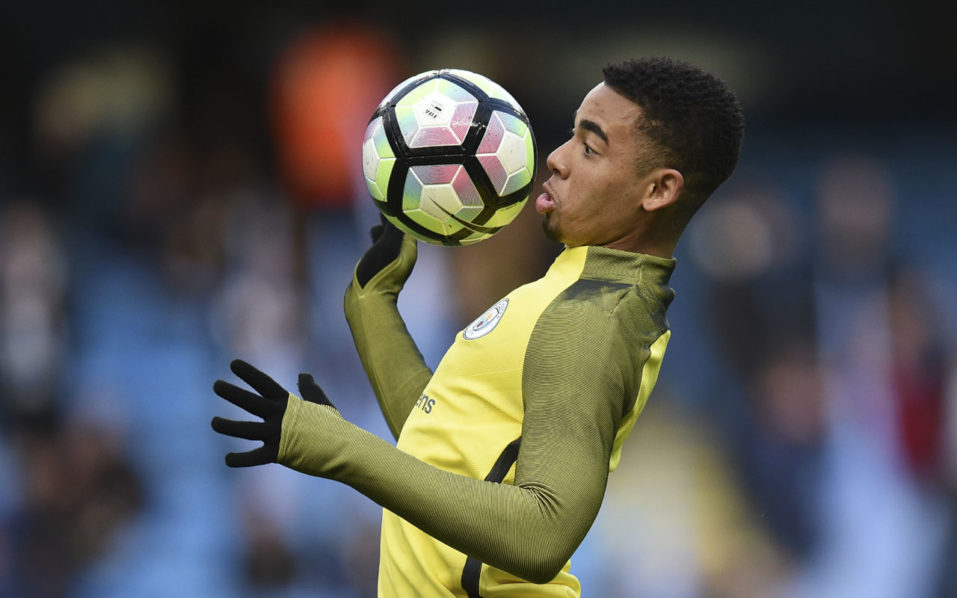 That impressive burst of productivity convinced City manager Pep Guardiola to select the Brazil forward at the expense of Eastlands icon Sergio Aguero at times.

The 20-year-old is now recovered from his metatarsal injury and City followers are wondering whether Guardiola can find room for both Jesus and Aguero in his starting line-up.

Hailed as the Brazilian prodigy most likely to hit the heights reached by his compatriot Neymar, the driven Jesus says: “I’m always training, playing or even playing video games, something connected with football. I’ve seen that Pep Guardiola lives football 24 hours a day.” 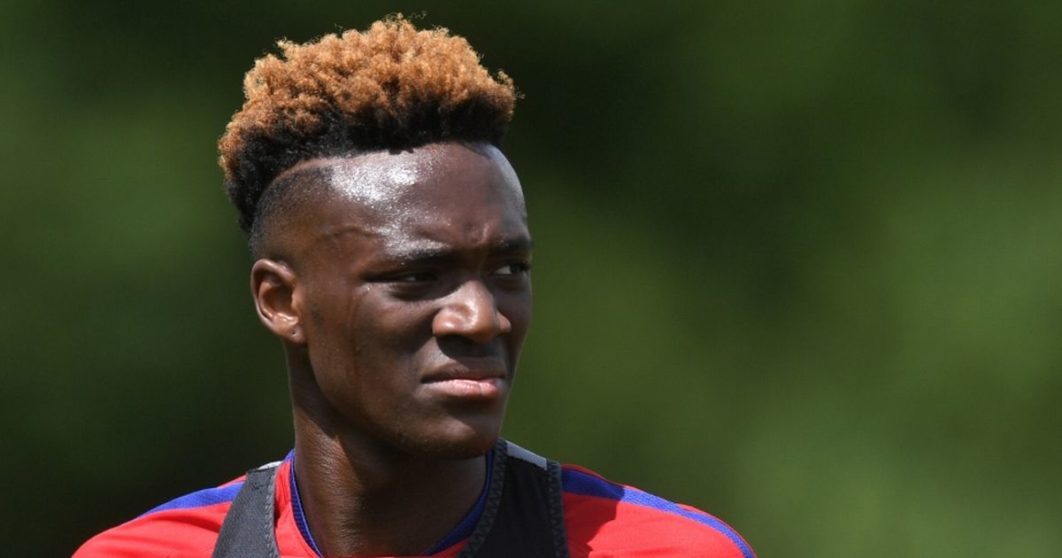 TAMMY ABRAHAM (Swansea City)
Having signed a new five-year contract at Chelsea, the England Under-21 international striker has headed out on loan to Swansea to gain Premier League experience.

The 20-year-old looks ready for the challenge after scoring 26 goals while on loan at Championship side Bristol City last season.

Swansea boss Paul Clement beat off several other top-flight sides to land Abraham and he expects the move to pay rich dividends as the youngster aims to prove he has a long-term future at Chelsea.

“He’s a goalscorer and that’s why I worked hard to get him here. I believe he can do well in the Premier League,” Clement said. 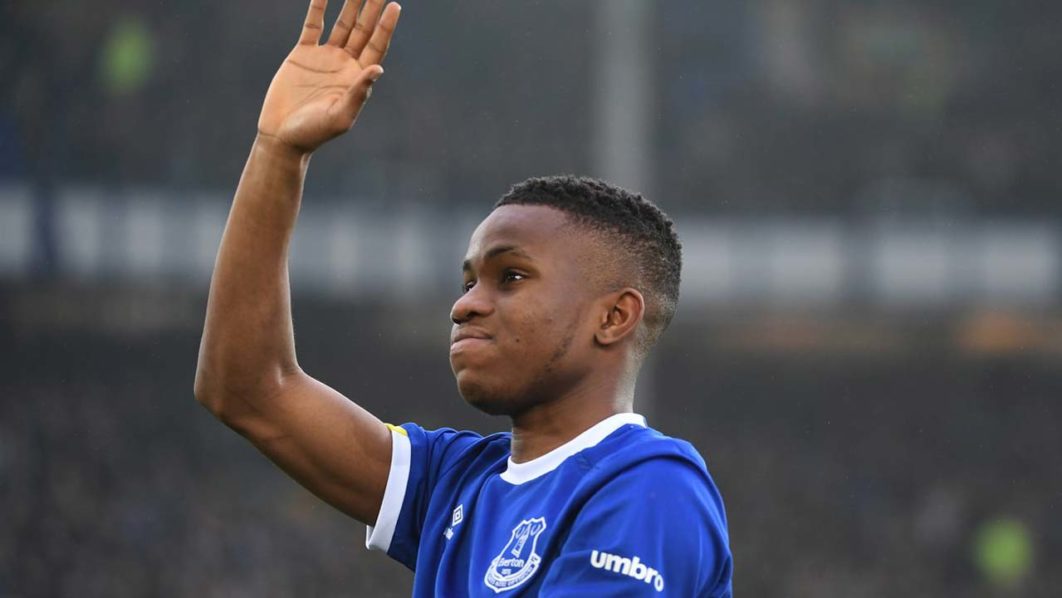 ADEMOLA LOOKMAN (Everton)
Signed for £11 million from Charlton Athletic just eight months ago, the 19-year-old winger quickly caught the eye at Everton with some scintillating displays in his eight league appearances last season.

Lookman scored on his debut against Manchester City with a cool finish that belied his tender age and Everton manager Ronald Koeman believes the Londoner can make a difference for his team this year.

Representing England at the Under-20 World Cup in the close-season was another sign of Lookman’s emergence as a potential game-changer.

“It was an amazing feeling to score against Manchester City. I can’t really describe it. But I need to kick on from that. I want to have 100 more moments like that in my career,” Lookman said. 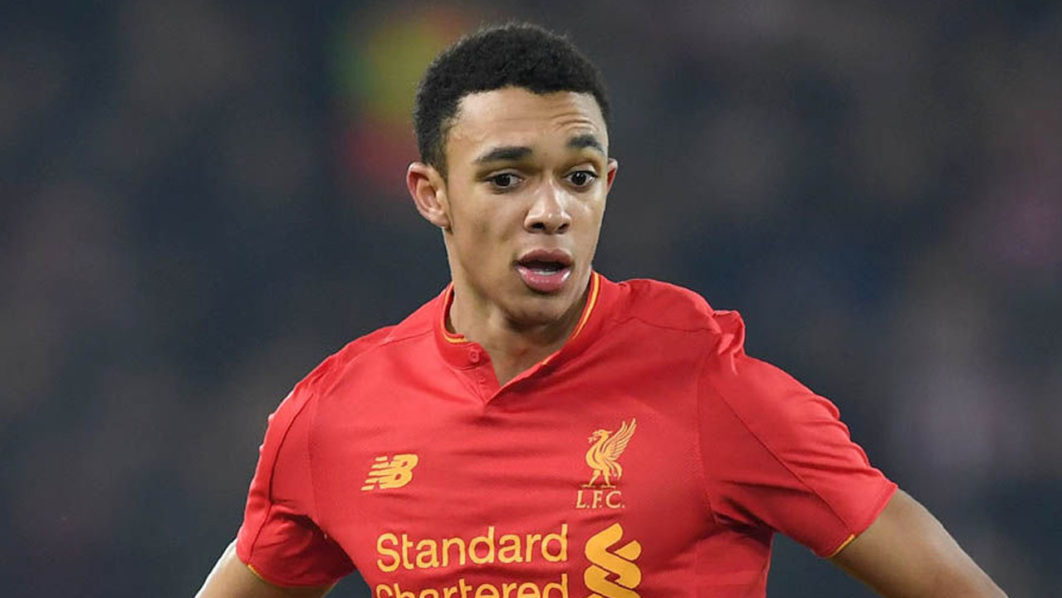 TRENT ALEXANDER-ARNOLD (Liverpool)
The 18-year-old right-back made his Liverpool debut last October and showed such maturity that seasoned Anfield observers believe he could unseat first-choice Nathaniel Clyne sooner rather than later.

Alexander-Arnold showed he wouldn’t be overawed by his step up when he flattened Bayern Munich star Franck Ribery during a recent pre-season friendly.

And with Clyne set to miss the start of the season through injury, boyhood Liverpool fan Alexander-Arnold has an opportunity to underline his development to Reds boss Jurgen Klopp.

“You just hope for the opportunity. If I do get told I am playing against Watford (on Saturday) I will look to take that chance,” Alexander-Arnold said. 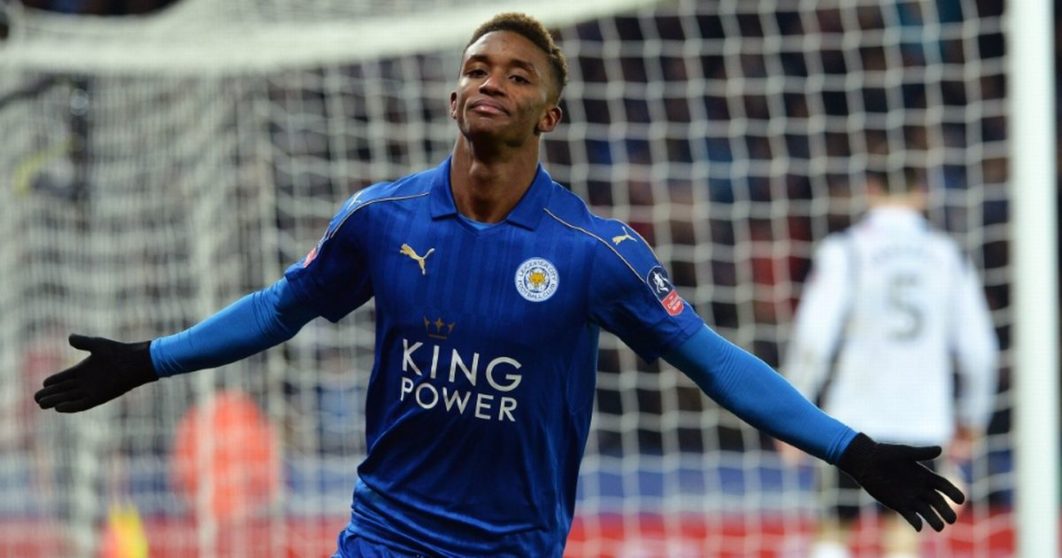 DEMARAI GRAY (Leicester City)
After a slow start at Leicester following his move from Birmingham City halfway through the 2015-16 season, Gray is beginning to make his presence felt at the King Power Stadium.

Gray made only nine Premier League starts last season, sparking talk of a move to Tottenham Hotspur as he pined for regular first-team action.

But, with Algeria winger Riyad Mahrez keen to leave Leicester, there could be an opening for the 21-year-old in Craig Shakespeare’s team in the near future.

“Hopefully he can get more game time. He’s a player of huge potential who is rated very highly here among the coaching staff and his own players,” Shakespeare said after Gray impressed for England at the European Under-21 Championships this summer.

Yewande Oyediran husband killer gets away with manslaughter

Fireworks light up Sydney as Asia takes first step into 2018

Sharapova, Zverev dumped out of Melbourne, Federer, Djokovic through