At age ten, a lot of us were very naive. Today, with the advancement in technology and access to new and more information, children have become increasingly resourceful. Of this population, there are kids who have been able to carve a niche for themselves and are influencing the society.

Take a cue from them. You would probably learn a thing or two.

Meet 6-year old, Ryan of Ryan ToysReview who made $11 million from YouTube ad-revenue reviewing toys within a span of one year (June 2016-2017). You read right, toys! Ryan managed to entertain and make millions of money off it. He has over 10 million subscribers and over 16 billion views. Maybe he is doing something right and we are not?! 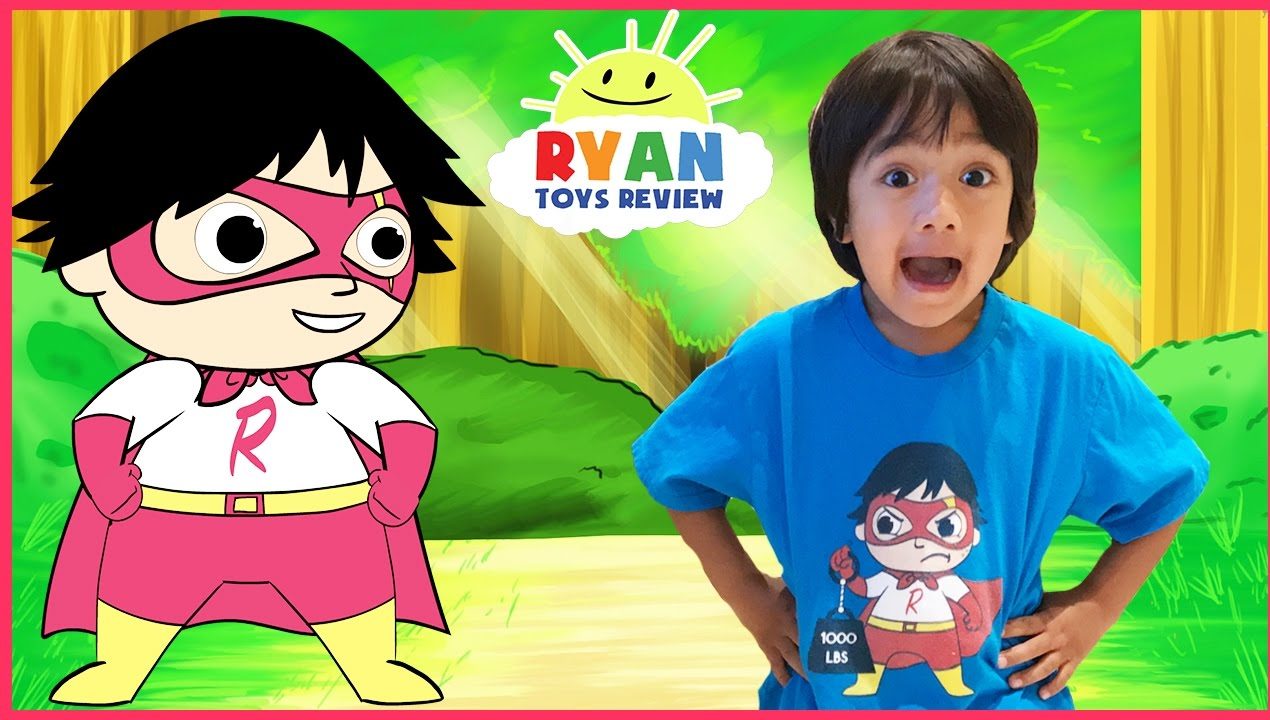 Coding can be a pretty difficult thing to learn yet seven-year-old Muhammed Hamza Shahzad “wants to be Bill Gates”. The computer programmer who thinks creating games are the funniest work is also proficient in Software Development Fundamentals. Amazingly, he scored 757 against the 700 pass mark to acquire the Microsoft Office Professional (MOP) certificate. If he can, then yes we can. 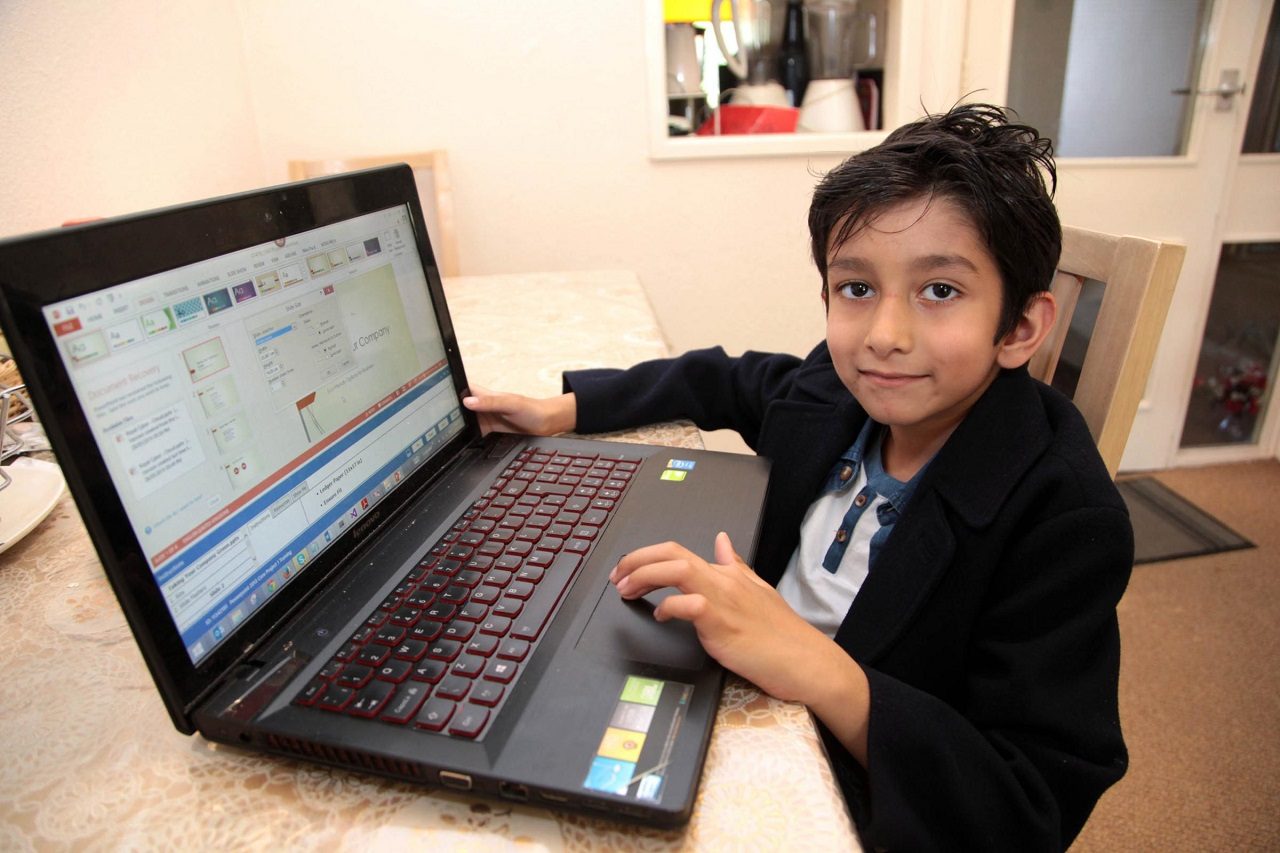 Forbes youngest Forbes 30 Under 30 is 12-year-old Marley Dais. The 12-year-old feminist launched a campaign #1000BlackGirlBooks in November 2015 when she was still in sixth grade. The goal of the campaign was to collect books that have black girls as the main character and donate them. Her book Marley Dias Gets It Done: And So Can You! will be released in January. 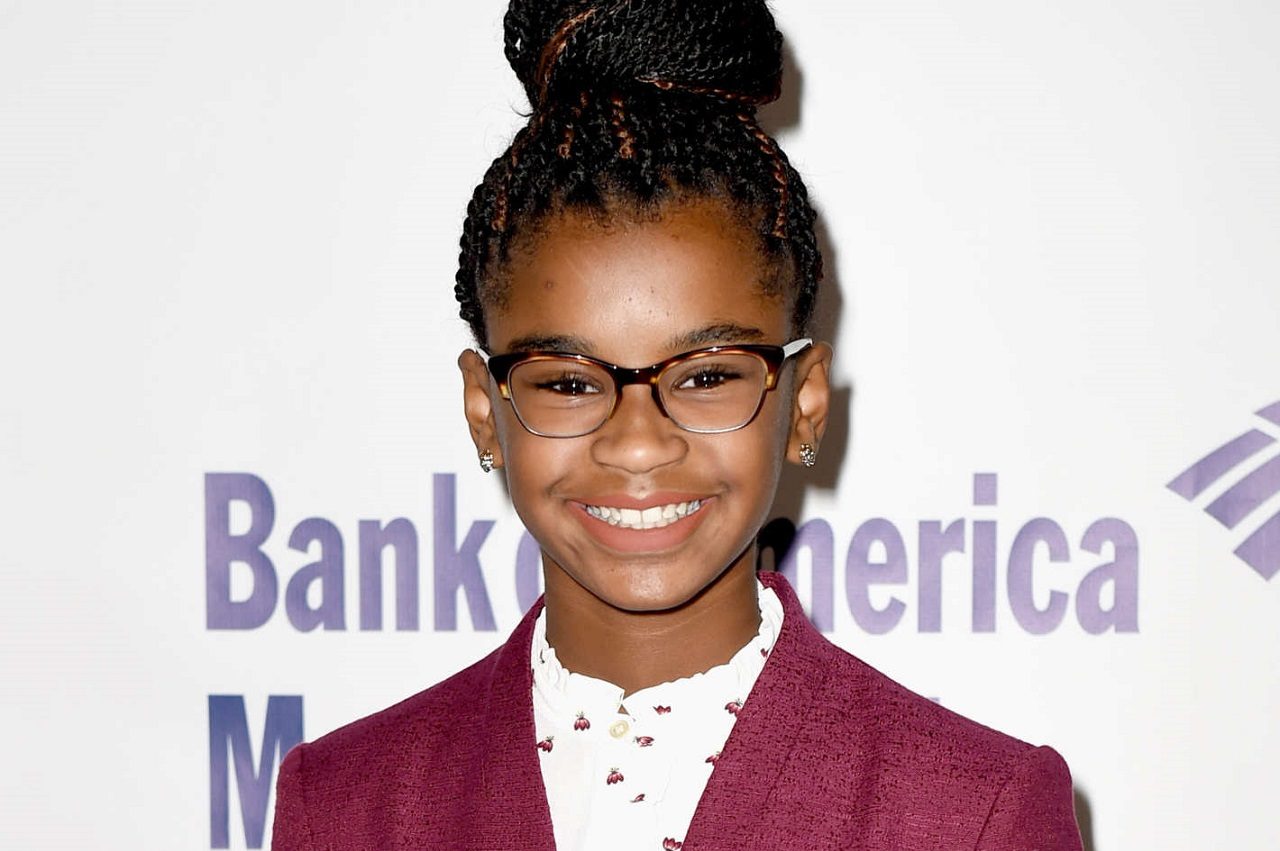 13-year-old surgeon, Akrit Jaswal is on a level of his own: walking and talking at 10 months, writing at two, reading Shakespeare at five, becoming a surgeon at seven, also becoming the youngest university student in India at 12 and getting featured on Oprah Winfrey’s show as “the little genius”. This Indian hopes to find a cure for cancer. We wish him good luck.

Aelita Andre started painting when she was barely nine months old and had her first solo exhibition at age two. Her paint creations have been compared to abstract expressionism artist, Jackson Pollock. At age five, she had her first sell out. Her artworks which have been subject to criticism has been described as artworks which “communicate a sense of excitement and allow a unique access into the creative mind of a child”. Now, that’s a creative genius. 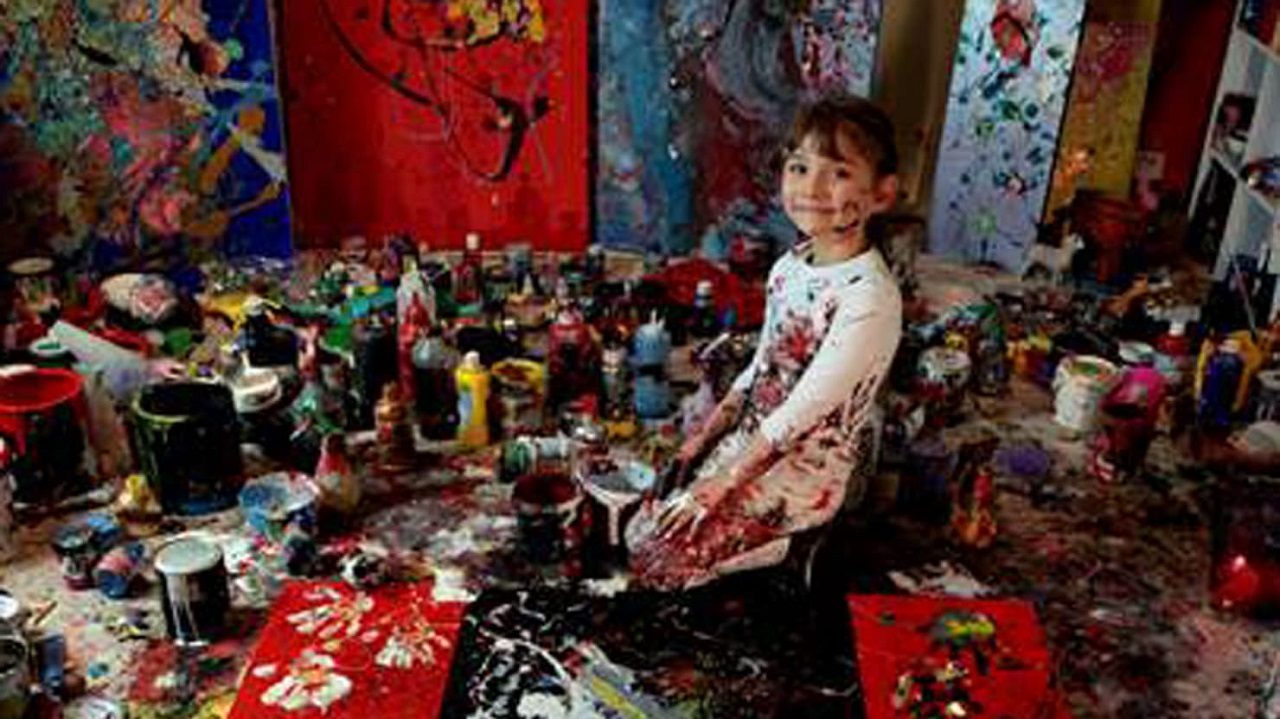 Iris Grace, a child born with autism has defied all odds to become a painter. The five-year-old who is an inspiration to many including the filmmaker, Rupert Ward-Lewis uses her art to express herself. Rupert has produced a short film about her. 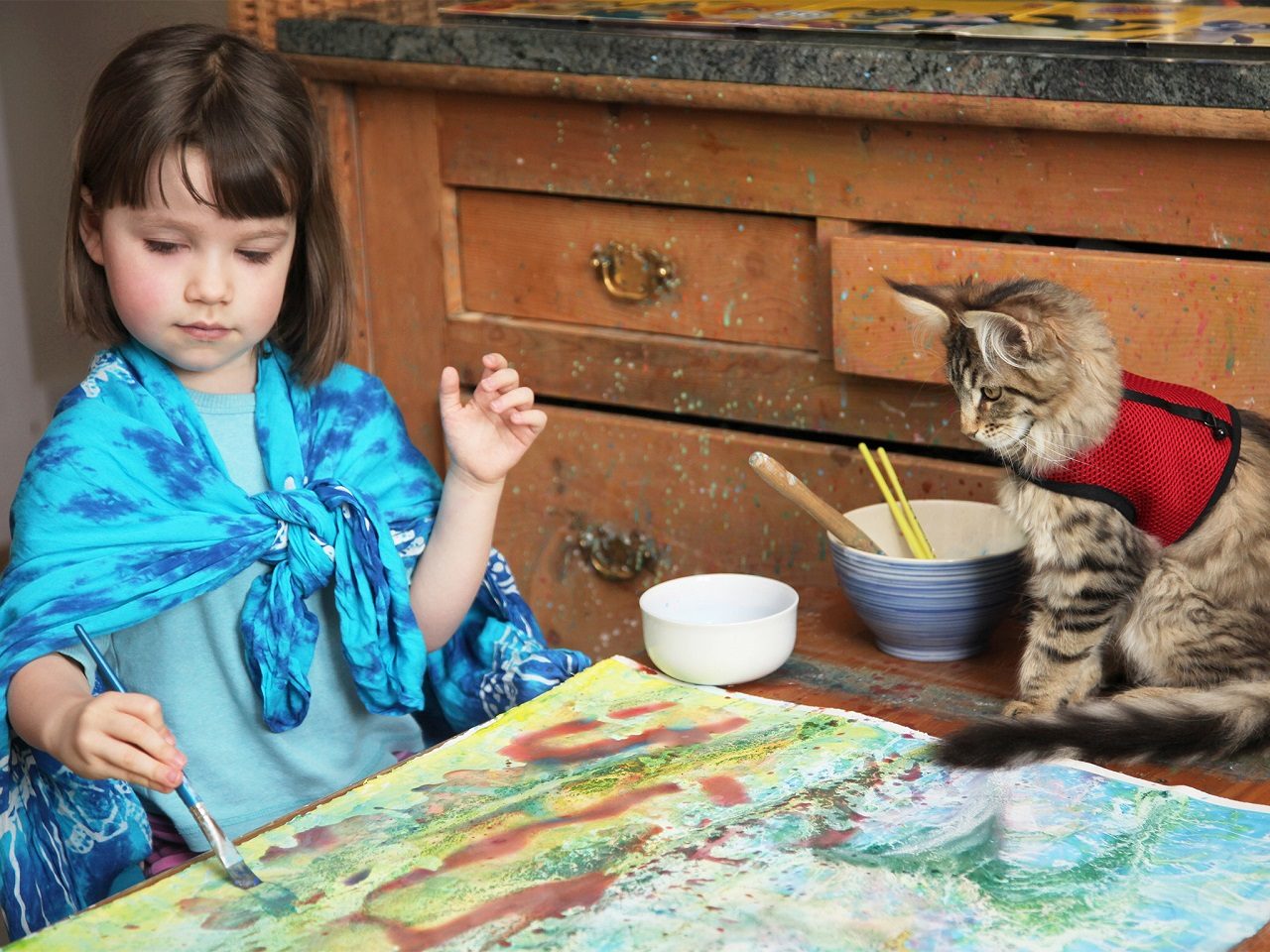 If you are familiar with the fashion world then Ikie Coki should ring a bell. Ikie whose real name is Muhammed Rizqie Zaidani is the youngest person to be nominated for a fashion award. The stylish six=year-old was nominated in the Fashion Icon category for the Anugerah Pilihan Online 2016. He has over 53.3k followers on Instagram. 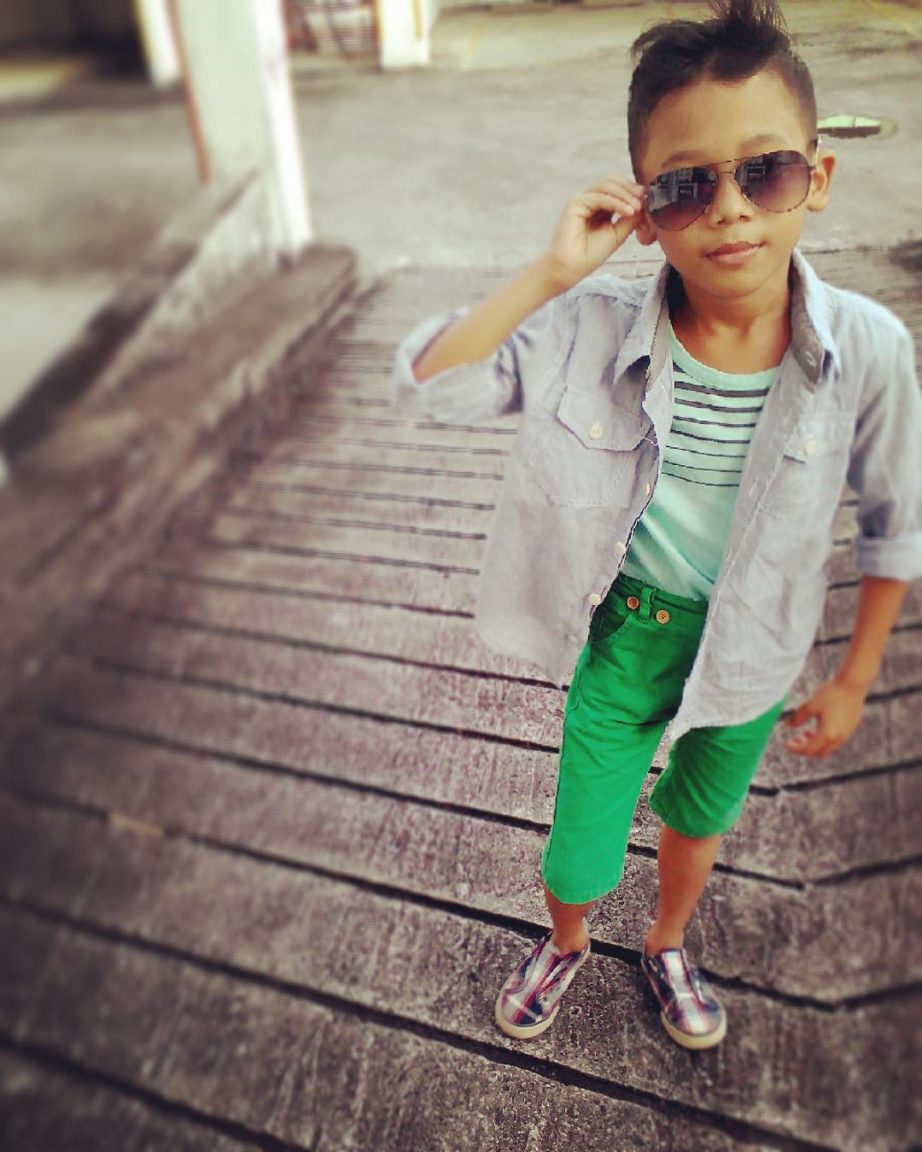 Duncan Mighty Claims To Be A Former Student Of Nigerian Military...

2 years on, 5 bodies yet to be identified in synagogue...