Apple unveiled the much-anticipated Apple Watch Series 3 last week, along with the iPhone X, iPhone 8 and iPhone 8 Plus.

The major selling point for the new Apple Watch is the newly introduced built-in cellular connection. The watch, which enters stores tomorrow, boasts the ability to connect directly to telecommunications networks to let users remain connected without a smartphone for phone calls, music and other functions like alerting users when it detects an elevated pulse.

Apple shares slipped on Wednesday after mixed reviews of its latest smartwatch and amid concerns pre-orders of coming iPhone 8 models were lagging.

During a live demonstration at a media event earlier this month, an Apple executive on a stand-up paddleboard in the middle of a lake chatted via the smartwatch with a colleague on stage in San Francisco.

But, reviews posted on Wednesday expressed problems with Apple Watch Series 3 connecting to mobile networks and cited the company as saying it is working on a fix for the trouble. 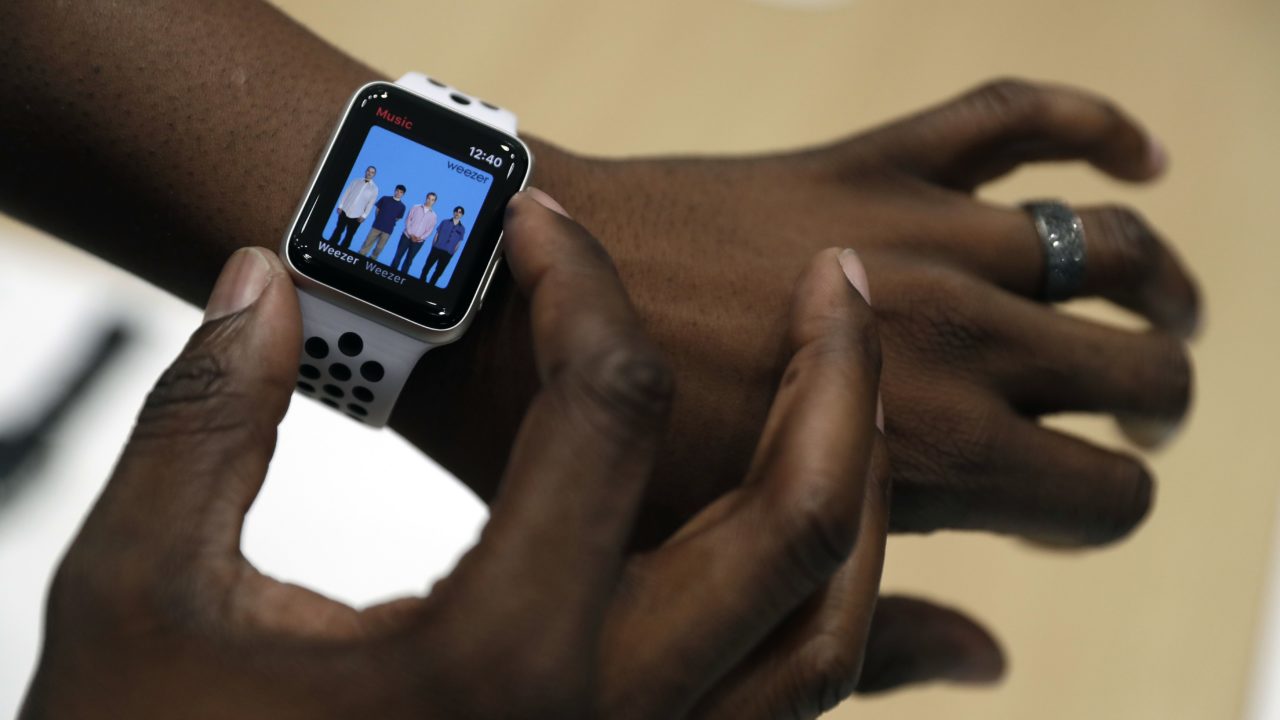 Lauren Goode of tech news website The Verge wrote that while trying out the new Apple Watch she experience “notable connectivity issues,” with the device trying to link with unknown WiFi hot-spots instead of a telecommunications network.

Several US media outlets cited Apple as releasing a statement saying the company “discovered that when Apple Watch Series 3 joins unauthenticated Wi-Fi networks without connectivity, it may at times prevent the watch from using cellular.”

Apple was looking into fixing the problem in a software update, according to the cited statement.

Reports also surfaced Wednesday that some analysts saw iPhone 8 pre-orders lagging behind those of the prior generation, possibly because people are more interested in a 10th-anniversary iPhone X model due out later in the year.

The iPhone X was one of three new iPhone models unveiled at the first event at Apple’s new “spaceship” campus.

No plans to evacuate Igbo from North – Governors