In our day, most women have more than just a say when it comes to relationships and forced marriage is largely a thing of the past. Yet, bondage in relationships is still very much with us today. It is often disguised as love, loyalty or duty, but the truth is that many women continue to live less than fulfilled lives. 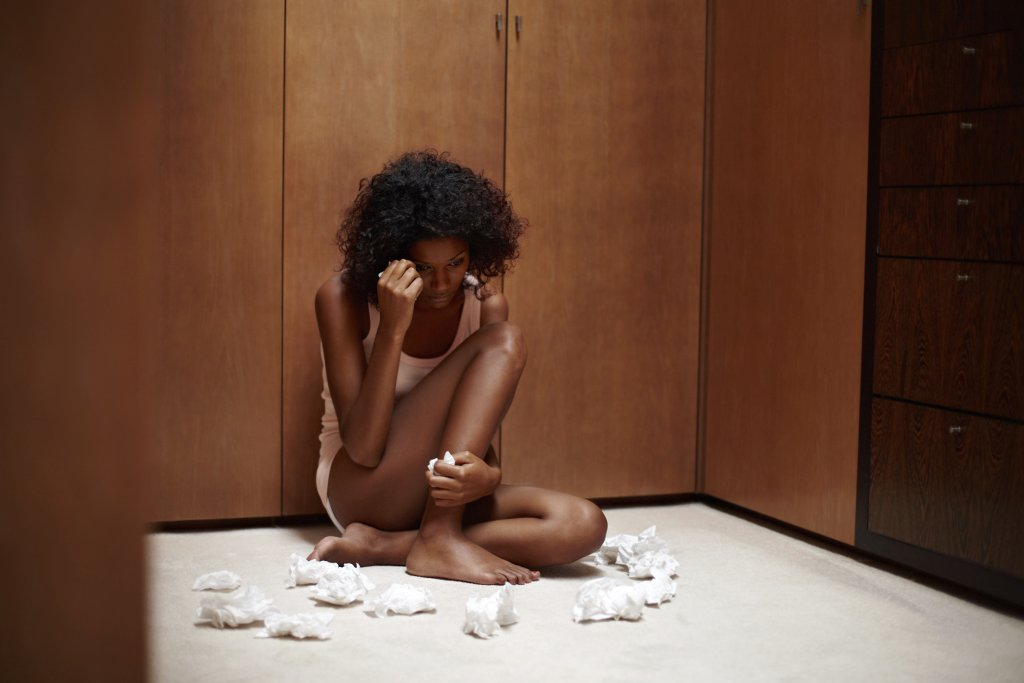 This is not about domestic violence, which is still a terrible scourge. In fact, the very notion that every other kind of suffering should be endured “as long as he’s not beating you” is problematic and has led to the slow, painful wasting away of women.

Every woman ought to understand her worth and value as a person and this is something that should be instilled even from girlhood. It is an important part of progress.

When a man puts down a woman in private or in public, criticises her looks, attacks her self-esteem or body image, talks down on her, calls her names, withholds affection or attention in order to hurt her, emotionally blackmails her or withdraws emotionally in order to bend or break her, that’s abuse.

When a man orders a woman around, blows hot and cold such that she doesn’t know what to expect or which version of him she’s waking up to, treats her like a child, prevents her from expressing her gifts and talents, earning and managing her income as an adult or sharing her opinions, ideas and suggestions in matters that concern them both, that’s abuse.

When a man isolates a woman and prevents her from making friends, constantly monitors her movement, phone calls, text messages and social media interactions, attempts to cut her off from her family, or expresses inordinate jealousy when she receives attention from others, male or female, that’s abuse. 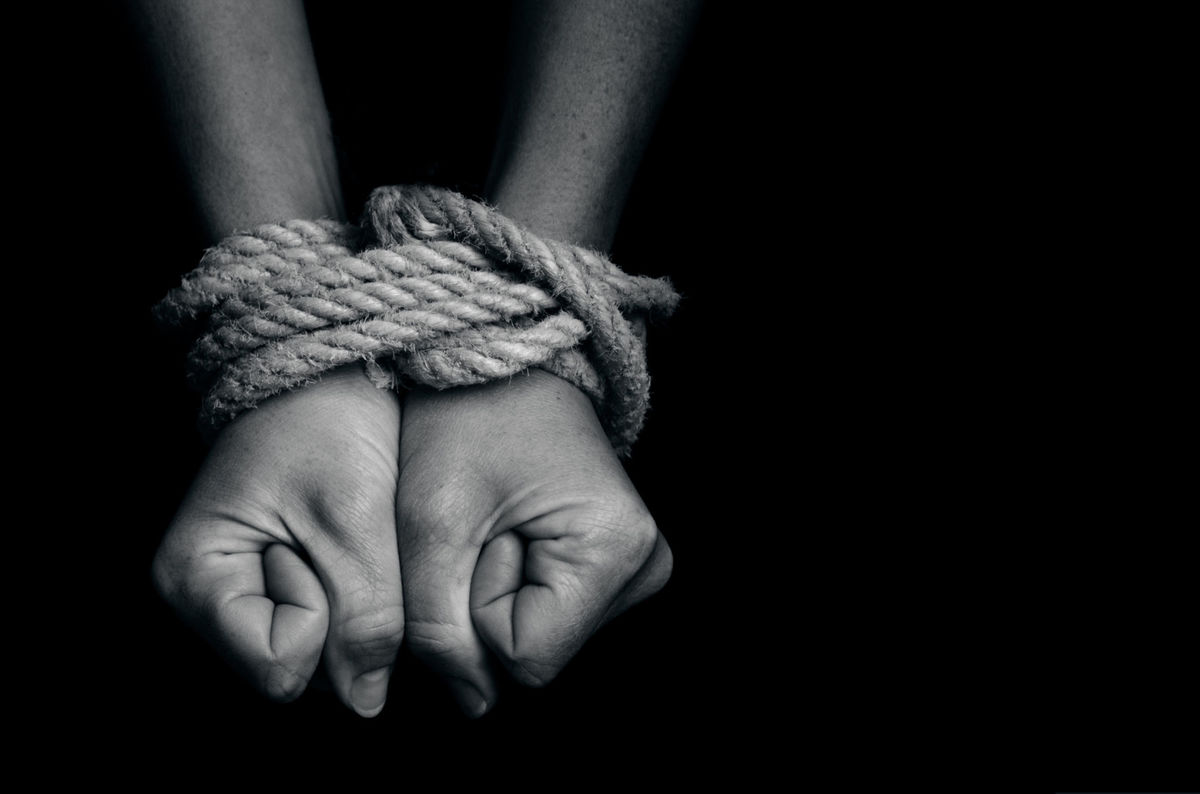 When a man is only concerned about his own sexual satisfaction and either neglects his partner’s sexual needs or gets her to engage in sexual acts or activity against her will, that is abuse.

Do not let yourself be put in bondage or enslaved by a man simply because you want to be in a relationship or married. If any of the above describes your relationship, you need to be honest with yourself; recognise abuse for what it is and emancipate yourself.

In a healthy relationship, there is mutual support, admiration, empathy and kindness. Both partners are fully on board and each one pulls their weight, creating incredible opportunities for growth and progress individually and as a couple.

BBNaija: I was molested at age of 5 – Lolu

Gum disease tied to cancer, others

Six reasons Antonio Conte may be on his way out of...