The Peoples Democratic Party (PDP) is worried over the defection of its former Niger State Chairman, Abdulrahman Enagi barely a month to the general elections.

Enagi defected along two former governorship aspirants, Ahmed Baka and Engr. Hanafi Sudan; and others to the ruling All Progressives Congress (APC).

PDP asked the party’s supporters to remain focussed “and refuse to be distracted by the action of a few people”.

It described those who defected as moles in the party.

PDP’s State Chairman, Mr. Tanko Beji said that the party was not moved by the series of defections in the last week.

“The defectors are good riddance to bad rubbish.”

Beji said: “Those that left the party are lone rangers who cannot command 10 supporters in their various wards. The former chairman, the governorship aspirants, treasurer are unpopular Abuja politicians. 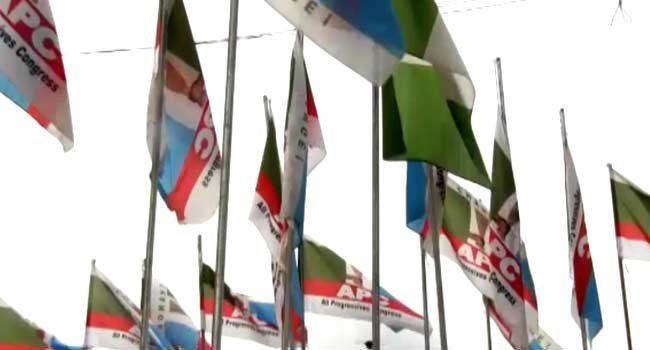 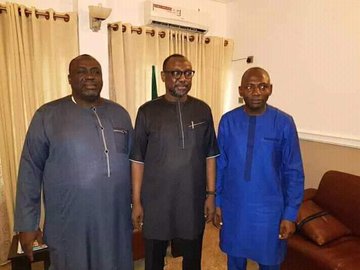 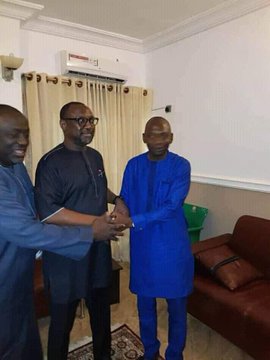 5 things we learnt from Laliga

THAT HE MAY LIVE #SaveOdafe

5 Things To Know About Big Brother Naija 2019 Happening In...