Nigerian-American rapper turned IT Consultant Olanrewaju Dabiri, popularly known as Eldee has condemned what he describes as “other forms of slavery” that exists in Africa and beyond the continent. 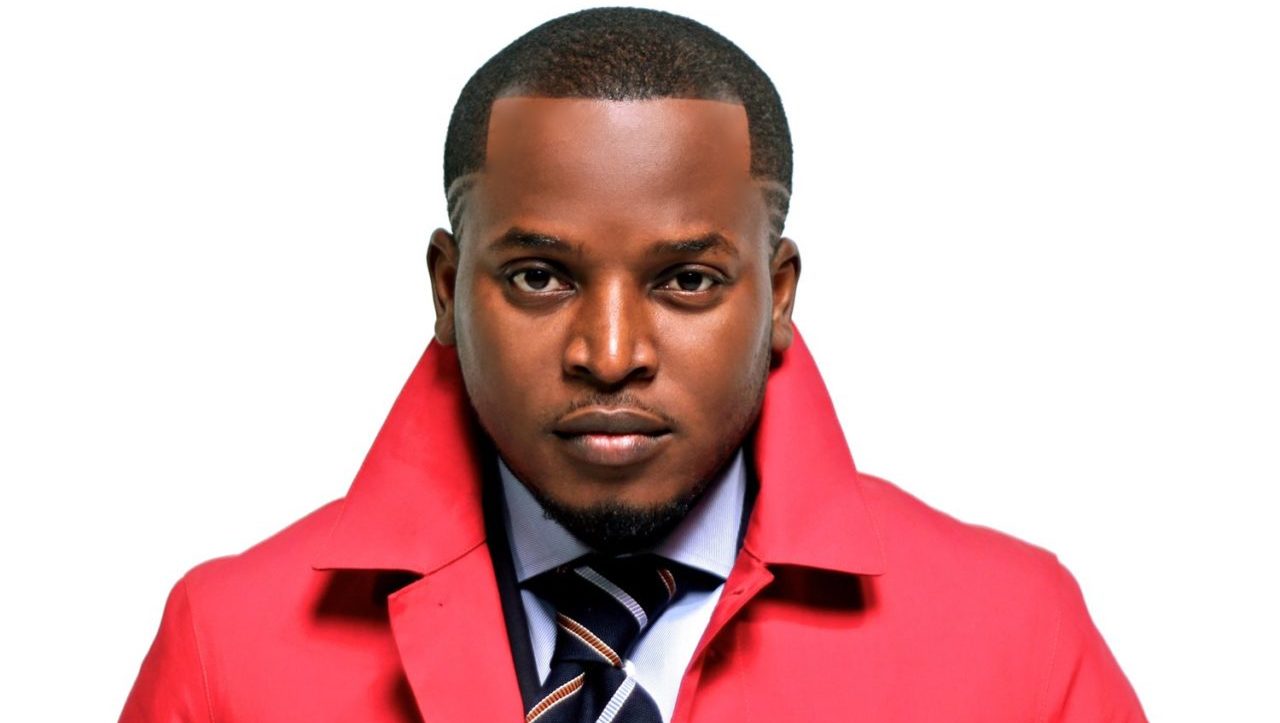 Following the recent news about the thriving slave trade of African migrants in Libya, eLDee has come out to air his own views on the issue, saying that we need to inspect all the ways in which we enslave others.

eLDee called out everyone for only making a statement about an issue when it is convenient.

The other forms of slavery he mentioned were child labour, underpayment of the house helps from different African countries who work like slaves from dusk until dawn only to make N10,000 a month, declaring that they must be put to a stop.

In a series of tweets he posted, he made it clear that everyone who had ever paid for a maid was just as guilty as the slave trader in Libya.

Read his tweets below:

..While we’re on the topic of slavery in Libya, I hope we also find time to reflect on the slavery & human trafficking in many of our African homes as well. Those”house-helps” from Benin/Togo whose masters get paid 10k every month to do chores from dusk till dawn. #Slavery

I’m talking about the ones you kick and scream at all day to do your house chores, watch your kids, do your laundry, dishes, cook etc. The ones you pay less than $50 a month to the man/woman who brought him/her from Benin/Calabar/Akwa Ibom/Togo. Yes, that is also #Slavery.

I was not barred from APC screening – Uba

Where Independent Women Get it Wrong

Buhari and the Lake of Blood (1)

Khloe Kardashian is pregnant for an NBA star

Still no love found between Nicki and Remy Ma

BBNaija: Don Jazzy reacts to Cee-c being a virgin