Not everyone is pleased with Forbes recent report on Kylie Jenner becoming the 27th richest self-made billionaire. While almost no one can argue on what she has accomplished in the past three years, the problem seems to be with the words “self-made”.

Forbes had described the Kardashian family member as the youngest person to be in the fourth annual ranking of America’s Richest Self-Made Women and might head on to become the youngest ever if she continues by this time next year to speed up . 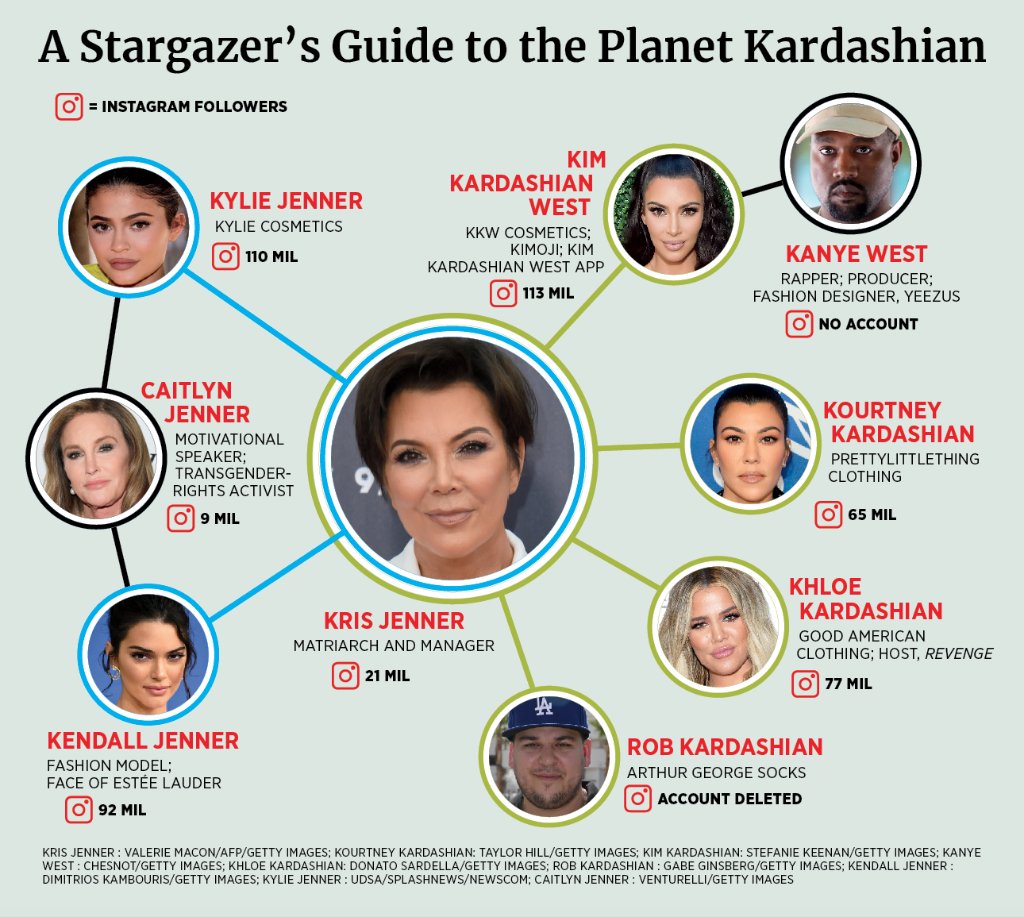 Since that information was put out, people including the dictionary have questioned the claim

Used in a sentence: Forbes says that Kylie Jenner is a self-made woman. http://www.dictionary.com/browse/self-made … 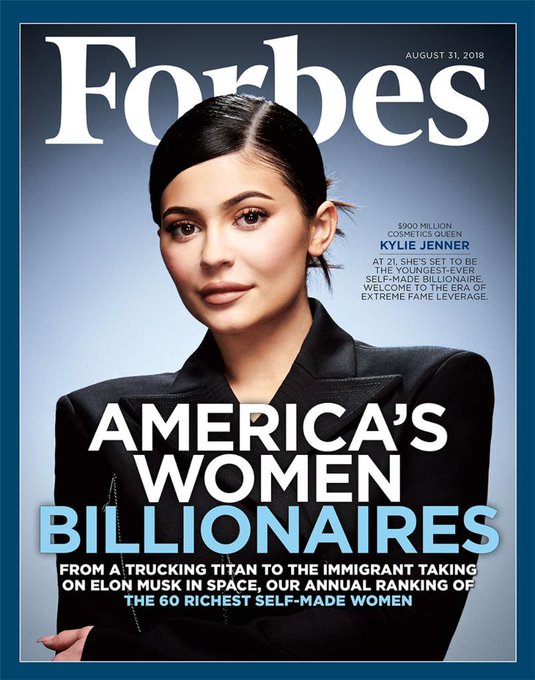 Forbes I am disappointed in you. You showcase entrepreneurs who are TRULY self made and that’s why people love Forbes. Are you really self made if you were already made before you were born? I think there are many other billionaire entrepreneurs out there who DEFINE self made

Calling Kylie Jenner self-made without acknowledging anywhere the incredible headstart she had is what allows people to turn around and look at poor people and ask them why they haven’t become billionaires yet. Her story is not inspiring or motivating for anyone 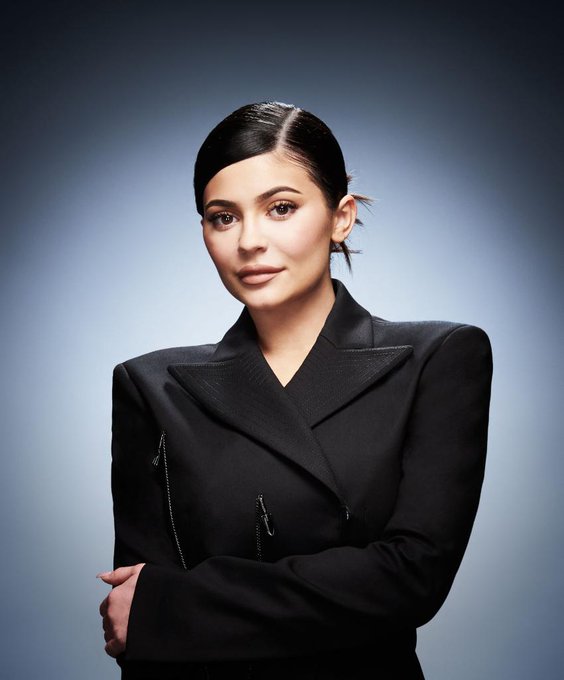 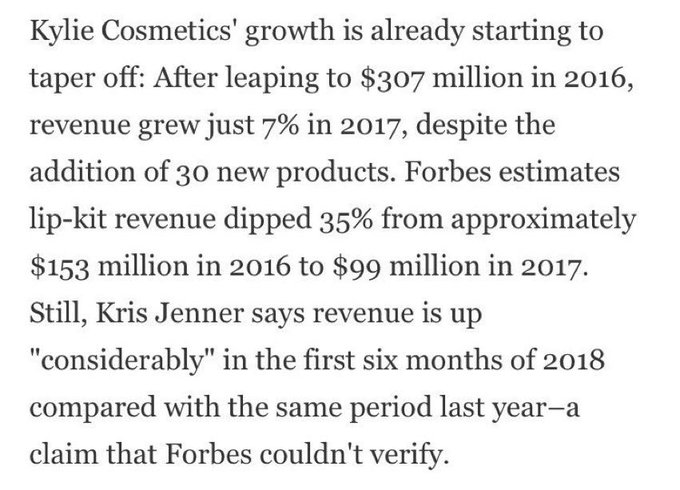 However, not everyone is displeased

See a lot of shade being thrown @kyliejenner’s way because of the Forbes cover.

Whatever your personal feelings may be about her, building a 900M at 20 years old is goddamn impressive. A lot of credit to the team around her.

Instead of hating, use that time to build your own.

I find it so ignorant how people are hating on Kylie Jenner because Forbes mentioned she was a self made women.. which is true because she made her own career& killed it, you can’t blame someone for the life they were brought into.. not her fault ya was born broke & she wasn’t.

More frustrations for Costa as Conte leaves him out of Champions...

Home remedies to get rid of yellow teeth

Why I Want to Get Pregnant – Weird MC

BBNaija: Mixed reactions as Nina is caught having oral sex with...