Our favourite time of the year is here, not just because it signifies the close of the year but also because it means we can go crazy for events. On the list of events, we’d be casting our spotlight on concerts to go crazy for. We have, we will and you should too. These are our top concerts happening this month! 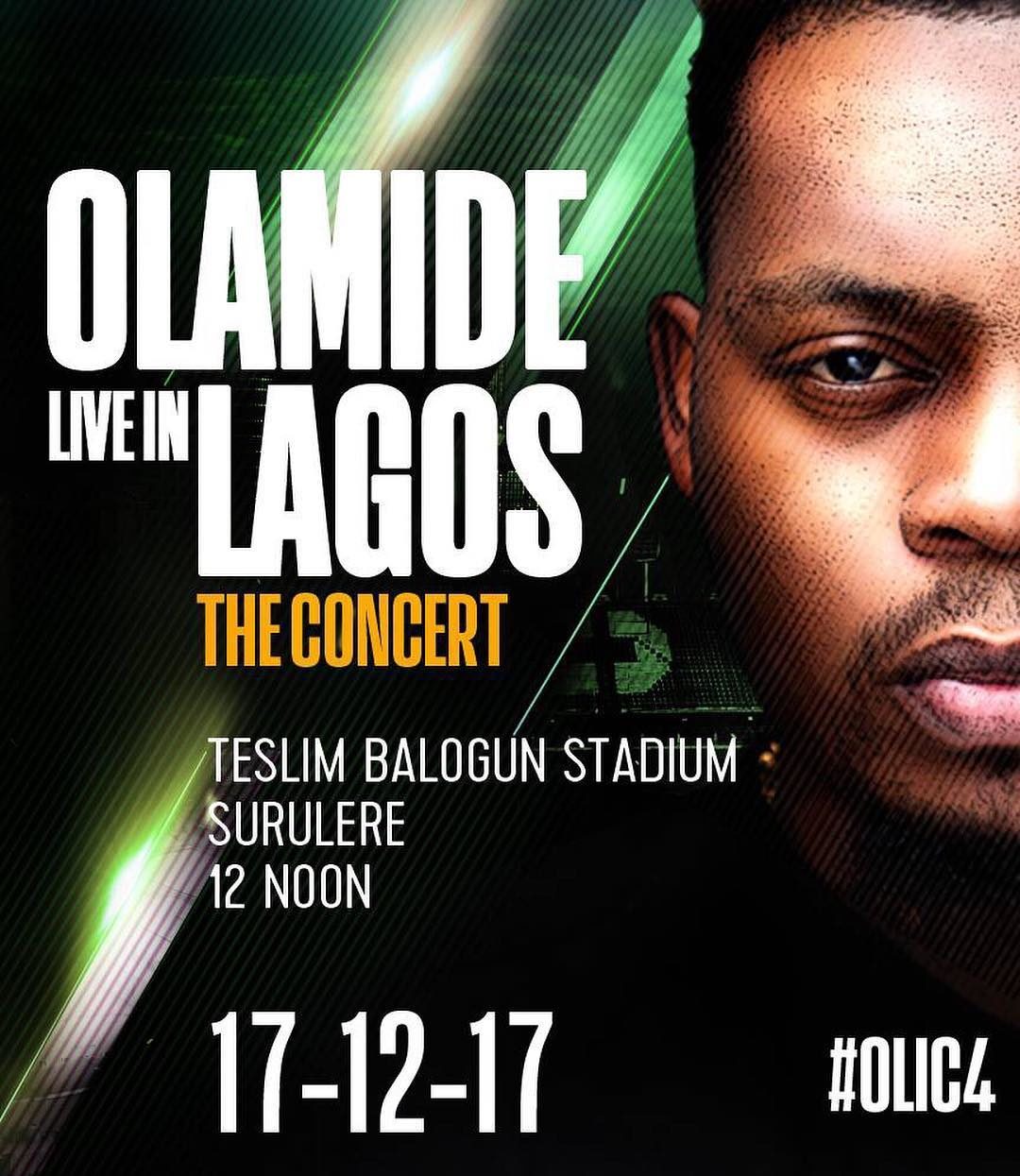 The fourth edition of Olamide Live in Concert plans to shake the centre of Lagos as the event is set to hold at the Teslim Balogun Stadium, Surulere, Lagos on the 17th of December, 2017, at 12 noon. The stadium has a capacity of over 25,000 people and is only a testament to the success of the three previous editions. Last year, Olamide Live in Concert III: Beast Mode was one of the most successful concerts of 2016 and, fingers crossed this year he’ll shut Lagos down again. 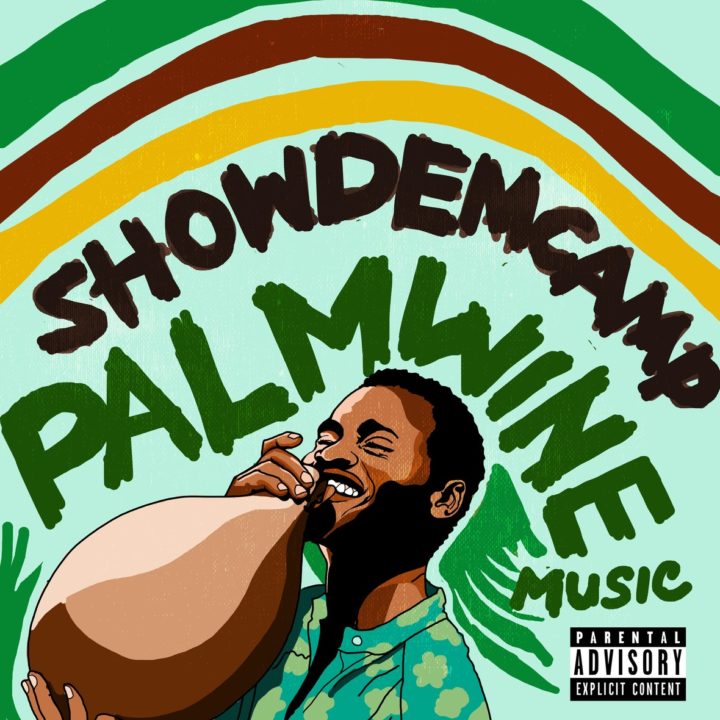 The G.L Cover duo will be hosting the Palmwine Music Festival on the 29th of December. Following their critically acclaimed extended play (EP) Palmwine Music and what seems to be the branding for the duo this year, the festival is scheduled for later this month and more details will be released later. Regardless, just like everything affiliated with the brand, expect the best of underground music, red cups and an ambience that’s definitely not like your regular. 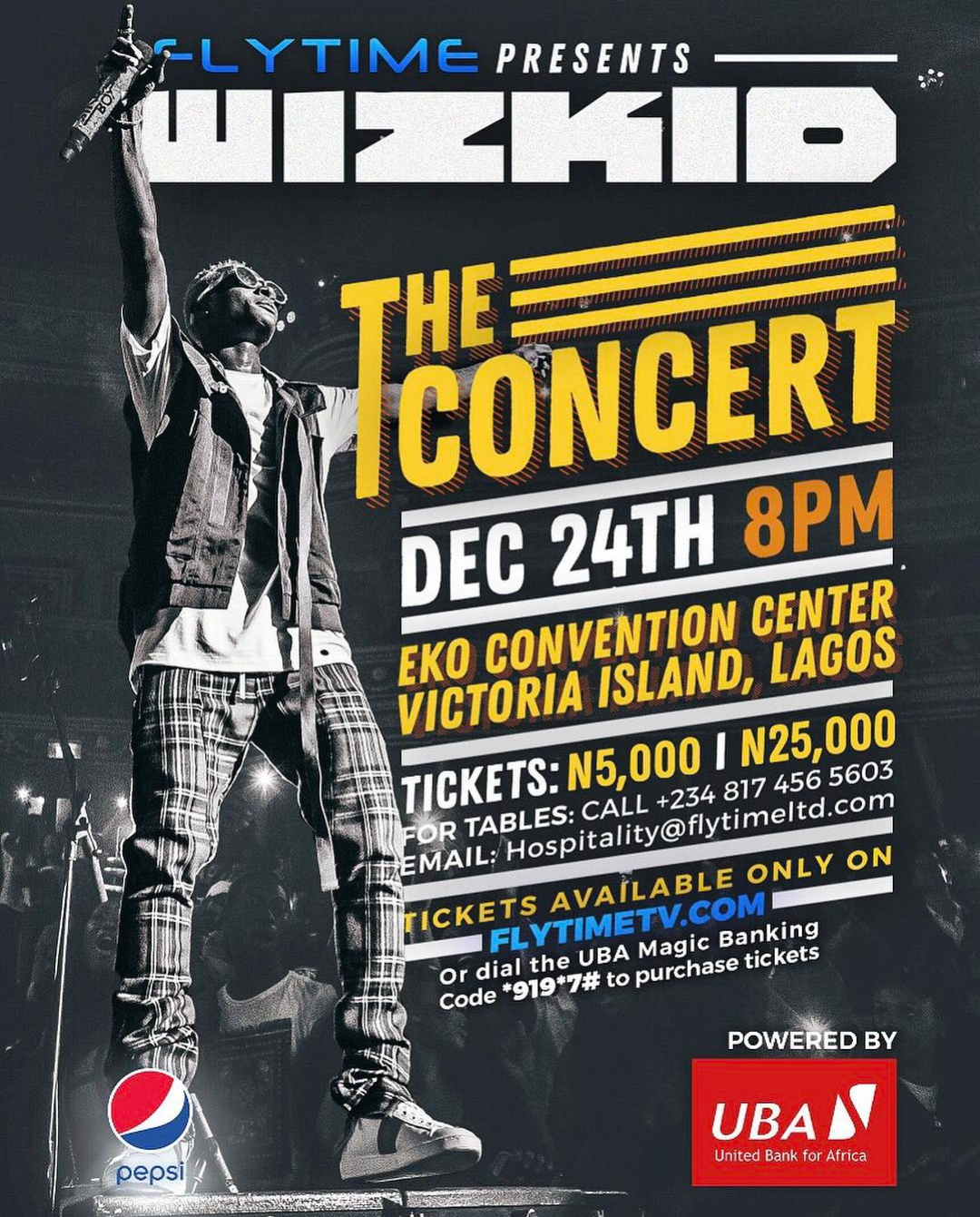 Just as his Instagram bio says, “Creating something iconic”, we expect that Wizkid will be giving an iconic performance on the 24th of December at the Eko Convention Center. This is definitely a first fo Wizkid, and his eager fans are ready to swarm the event hall for their star boy. Before this event, he’d also be doing the Wiz OnTheBeach concert on the 10th of December with the likes of Tiwa Savage, Mr Eazi, Wande Coal and DJ Big N, as well as disrupting Abuja on the 16th of December with Wizkid Live in Concert happening at Transcorp Hilton.

This event is the mother-plug of all events! Happening at the Eko Convention Center, it will have performances by Wizkid, Davido, Wande Coal, Olamide, Tiwa Savage, Runtown and more. As always, there will be a special guest in the building and this year it’s Big Shaq, the Man’s Not Hot crooner and the internet’s latest sensation. The DJ sets will be handled by DJ Obi, DJ Cuppy and DJ Xclusive. The host of the night is Bovi and the show will be crafted by the internationally renowned producer, Cobhams. 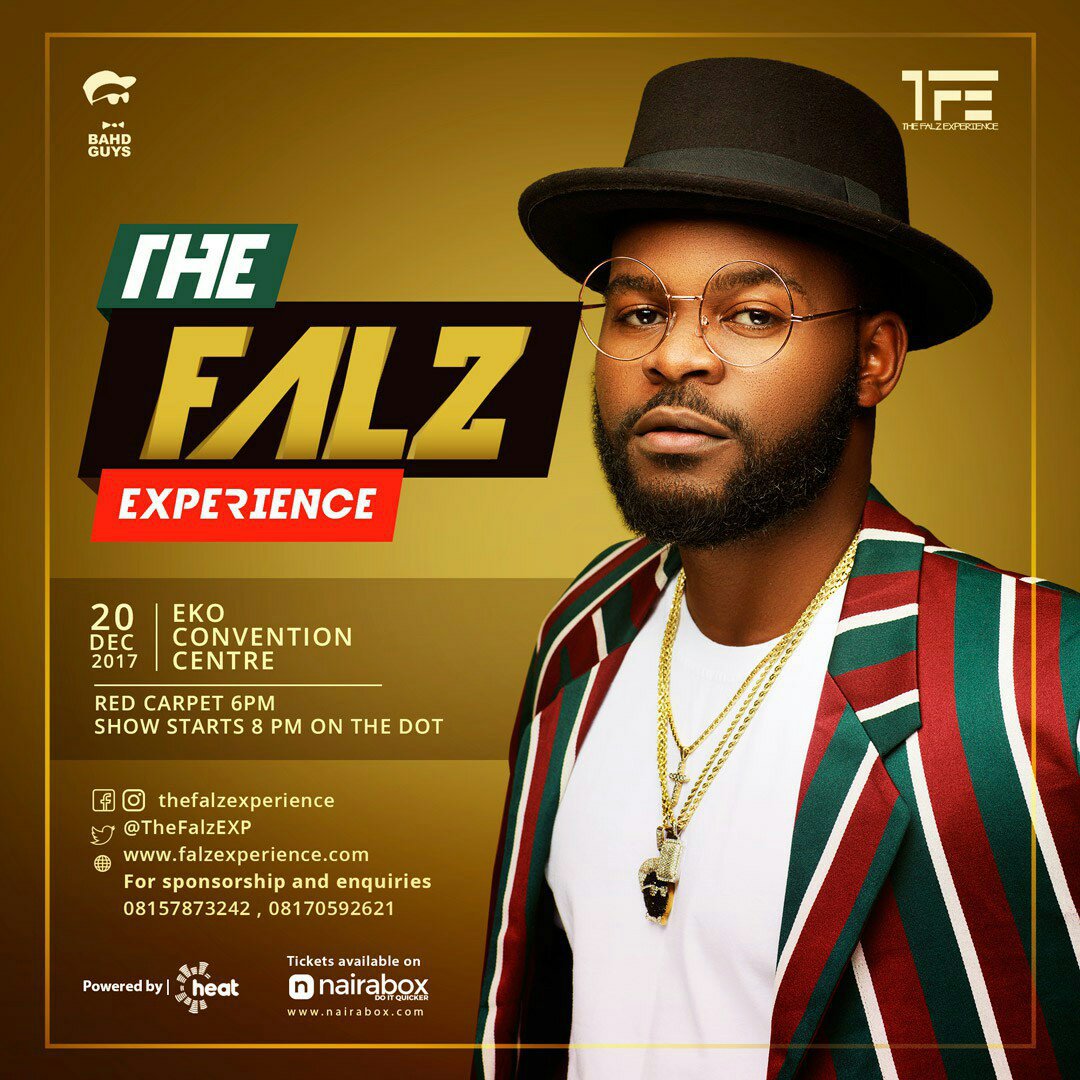 Save from making you laugh and question his sanity, G.L Cover star, Falz is a heck of a performer and he’d be sharing some of that magic on the 20th of December at the Eko Convention Centre. This is the first time Falz will be headlining and organising his own event and our fingers are tingling with excitement. Following his smash hits and major features, it’s expected that this event will be one more to add to your events radar this Christmas.

Your lack of oversight of oil sector behind scarcity, ASUU tells...

Obama Unlikely To Get Invited To Prince Harry’s Wedding Because Of...

BBNaija: Nigerians react to Ifu Ennada’s intention to have sex with...