The 2018 Grammy nominations list has been released and Cardi B has two nominations for Best Rap Song and Best Rap Performance for Bodak Yellow.

To say 2017 was Cardi’s year would be an understatement: From releasing the most [arguably] famous song of the year which got to number one spot on Billboard Hot 100 to being the first black woman to have a solo number one since Lauryn Hill’s Doo Wop (That thing) in 1998 to getting engaged to rapper, Offset to becoming the first black female rapper since Nicki Minaj to have this amount of attention. 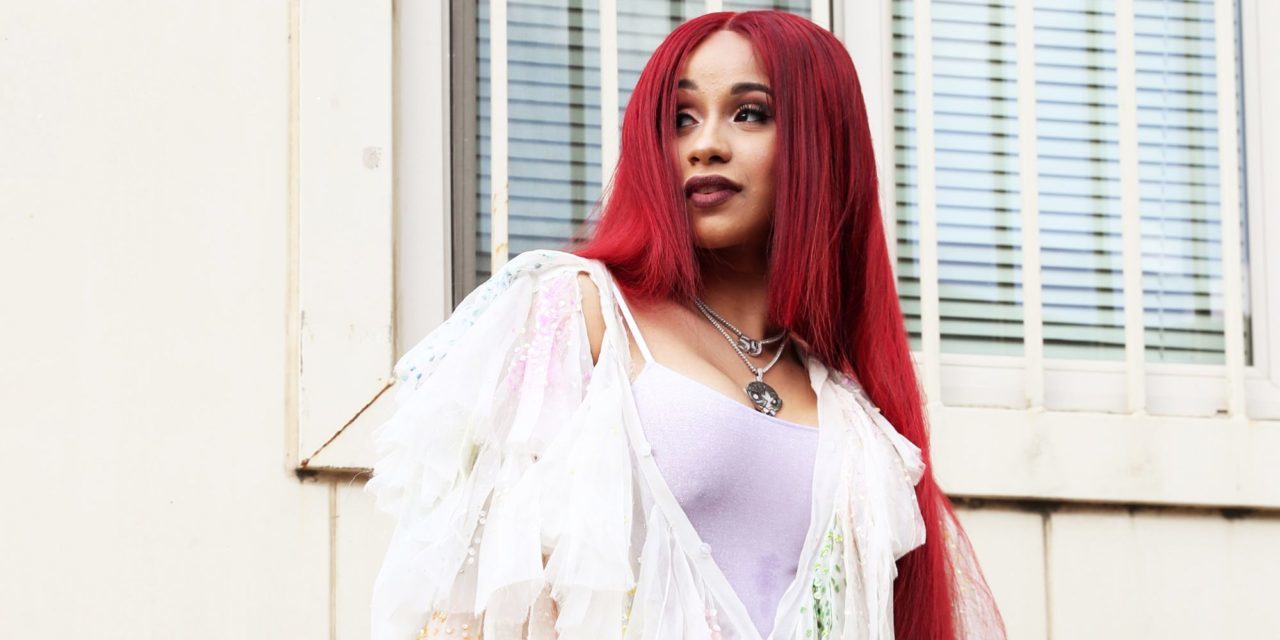 Having broken a monumental streak when she got to number one on Billboard Hot 100 for the song, Bodak Yellow which even Nicki Minaj hasn’t been able to achieve has led to people calling Cardi B the next queen of rap.

But s one song enough to make one the queen of rap?!

Nicki Minaj in her own rights is the most successful female rapper of all time, having had 10 Grammy nominations in the past including Best Rap Song 2015 for Anaconda and Best Rap Album 2012 for Pink Friday, and hit upon hit with every album release. 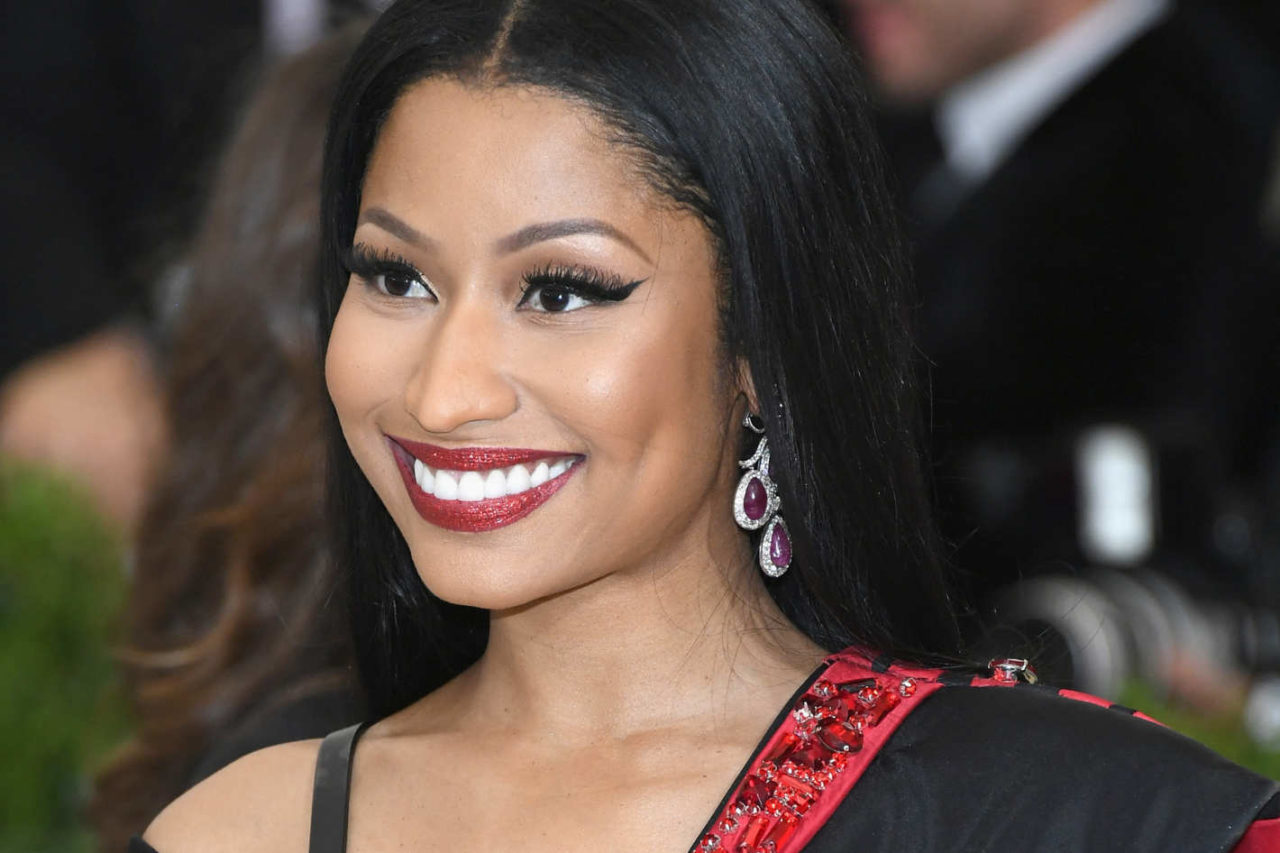 Cardi B winning a Grammy for Bodak Yellow would be a major accomplishment for the rapper, but one hit song is not enough to end a career and definitely not enough to become the queen of rap.