Tinny Entertainment front liner Ycee began the year with a new record titled Say Bye Bye, of which he has released the visuals. The track, which 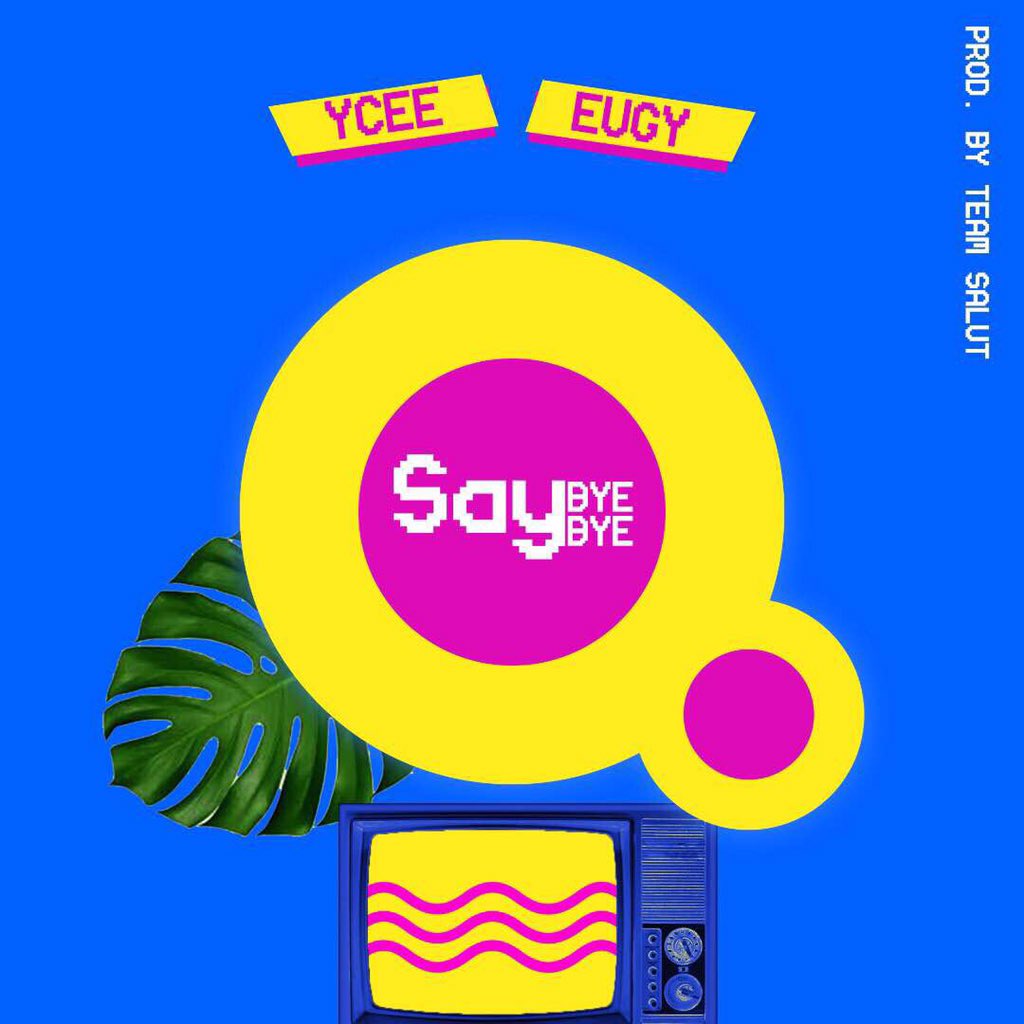 The video was produced by Team Salut and directed by Visionnaire Pictures. Say Bye Bye is available on all digital retailers and streaming platforms.

Watch the official music video below:

Timaya Reveals How He Is A Better Man Than Most Men

Kourtney Kardashian Breaks Up With Boyfriend

Wenger refuses to give up on Premier League title